On the eve of the e-auction for Indian Premier League’s (IPL) five-year media rights, the Indian cricket board is bullish: currently at No. 4 behind National Football League (NFL), English Premier League (EPL), and Major League Baseball (MLB), in terms of “per match broadcasting fees” the board expects IPL to jump to the second spot.

Unperturbed by the late withdrawal of e-commerce giant Amazon from the high-profile race that still has old-hand sports broadcasters Disney Star, Sony, Zee, along with the new entrant Viacom-Reliance, Board of Control for Cricket in India (BCCI) secretary Jay Shah said that even if the rights go at base price, the valuation of cricket’s biggest tournament would have taken a giant leap.

“At present, an National Football League game costs a broadcaster about $17 million, which is the highest for any sports league. That’s followed by English Premier League, at $11 million and the Major League Baseball figure, too, is roughly the same. In the last five-year cycle, we got $9 million from one IPL game. This time, going by the present minimum base price that we have set, BCCI will get paid $12 million per IPL match. That’s a giant leap for Indian cricket on the world stage. We will be just behind NFL,” Shah told The Indian Express quoting a BCCI study on global sports leagues.

For the BCCI, this will be the second successive broadcasting windfall from their five-year cycles. Back in 2017, the overall IPL rights went to Star India for around $3 billion, an unheard amount for a cricket deal back then.

With IPL now a 10-team tournament and the duration of the league expected to be further stretched, the 2023-27 media rights deal is expected to break new ground.

An early indicator of Brand IPL growing despite the pandemic lull was the sale of two new teams earlier this year: BCCI earned a total of $1.7 billion, with the Lucknow franchise going for 250 per cent more than the base price.

According to Shah, the BCCI opted for an e-auction for “better price discovery”. By this process, the bidders will be following the auction online, with each bid displayed on their screens simultaneously. Only after a winner is decided, will the name of the bidder be revealed. “This also keeps the process transparent,” said Shah.

The special bouquet that includes weekend games, playoffs and final, is expected to undermine the exclusivity of Package A and B. Shah said this was done so that IPL has more broadcasting partners.

“If we had done this conventionally, we would have only a limited number of participants. We introduced Package C because we wanted many players to participate in the tendering process. This helps cricket grow, we need to expand the game and this will help. If more players are in the fray, it will be good for the game,” he said. Citing NFL’s example he said, “They have seven broadcasting partners, we are looking at just three or four.”

With Reliance’s Voot, Disney’s Hotstar, along with Zee and Sony’s OTT platforms, already involved in an intense battle to win eyeballs, this time around the digital rights amount may even outdo television bid.

Shah is aware of it. “By 2024, India will have 900 million internet users. That’s the reason digital rights become very important for the growth of cricket,” he said.

Since IPL isn’t a year-long affair, the total broadcast contract value of the league is far less than the other premier sports leagues. NFL with $43 billion and NBA with $23 billion are head and shoulders above the rest.

“We are committed to the ICC FTP (Future Tours Programme). The Indian cricket team is our primary responsibility. By playing away games, other cricketing nations earn revenue. We have a responsibility to let the game grow around the world,” Shah said. 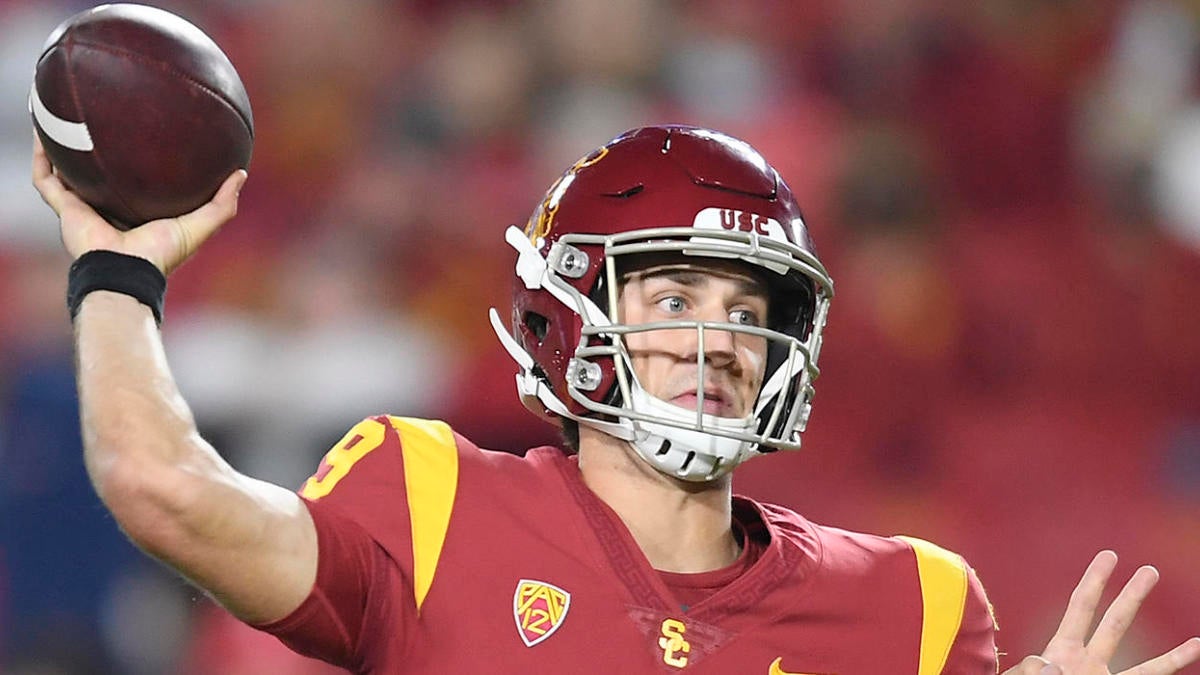