With the Tampa Bay Lightning advancing to a third consecutive Stanley Cup final, team merchandise is rolling out in advance of Wednesday’s game against the Avalanche in Denver.

Sporting goods stores are already stocked with official Eastern Conference Championship shirts and hats, and local makers are also getting into the scene. Here are some fun ways to gear up as the Lightning seek another Stanley Cup.

Breakingt.com has a hoodie that swaps a B for a 3 with “3elieve Tampa Bay” emblazoned on it for $55.

You can also get “3E the Thunder” playoff stickers. You can find them at the team store at Amalie Arena and online at tampabaysports.com.

Allison Bernardi, owner of the South Tampa gift shop Hazel + Dot, said her store’s line of locally made lightning bolt earrings, like the ones by Tampa-based jewelry design company Pink Bird, have to be restocked “every two days” as Stanley Cup fever continues to heat up, she said. Lightning stickers, magnets and koozies are also flying off the shelves. The earrings range from $16-$28.

Because she uses local designers, the turnaround to get things like Eastern Conference Championship material isn’t as fast as the big chains. “But luckily we have Stanley Cup things we’ve been using the last two years,” she said.

The store at 3714 Henderson Blvd. also stocks beaded bracelets made by Tampa jewelry designer 1828 Goods, some with little gold lightning bolts and some with sayings that for $10 have turned into good luck charms.

Follow all the action on and off the ice

We’ll send you news, analysis and commentary on the Bolts weekly during the season.

You’re all signed up!

Want more of our free, weekly newsletters in your inbox? Let’s get started.

Explore all your options

“(The designer) literally brings them to us every day,” Bernardi said.

The day after the Lightning clinched the Eastern Conference Championship, Dick’s Sporting Goods already had official shirts and hats on hand. It has white shirts that resemble the ones the players wore in the locker room ($30-$40) and a Stanley Cup Final shirt with a team roster on the back for $38.

At the team store at Amalie Arena, collectors can find a 2022 Stanley Cup Final Official Jersey Patch for $19.99.

The number three comes into play on the official Stanley Cup Final shirt at the team store with “3E THE THUNDER″ on the front.

And it wouldn’t be a championship without a hat. The team store also has a white mesh-back locker room hat with the 2022 Eastern Conference Champs patch on front and a liquid chrome Stanley Cup on the back for $36.99. Both can be found at the Amalie Arena team store and online at tampabaysports.com.

Slide to the cup

A very Florida way to celebrate an ice hockey championship is a pair of blue slides with CHAMPS emblazoned on the sandal’s strap. Lightning fans can walk like a champion when they slide their feet into these $49.99 sandals found at fanatics.com. 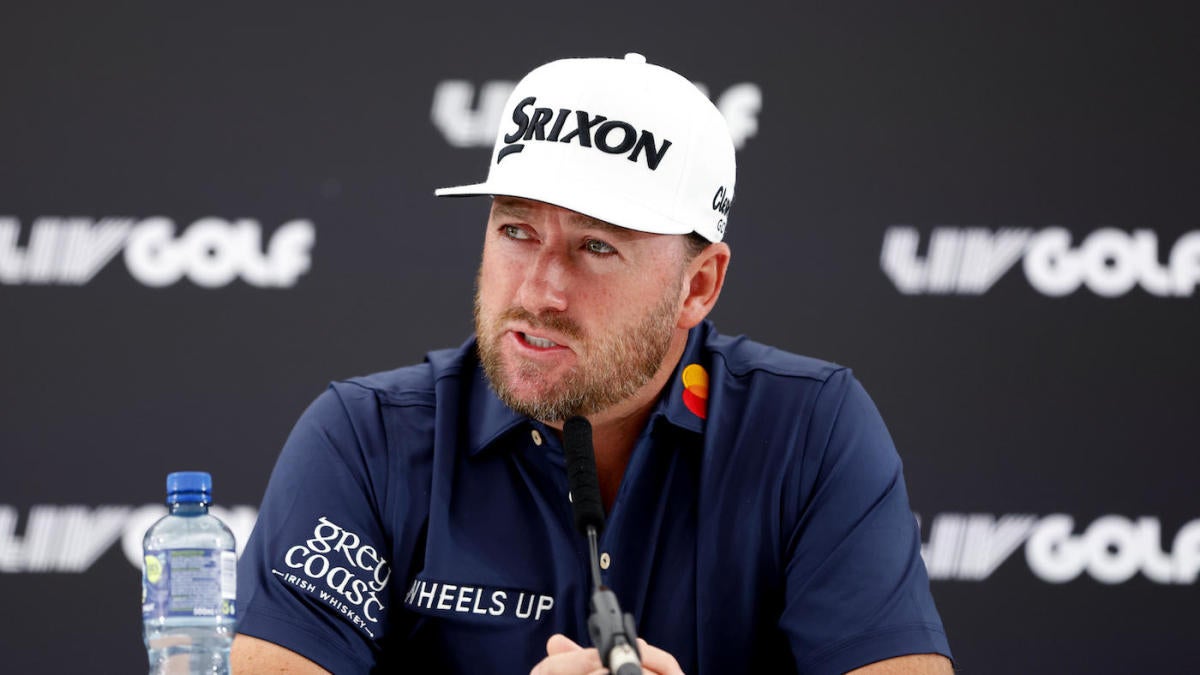