How it started is a regularly recurring series that takes a peek behind the curtain of Charlotte small businesses. It’s inspired by NPR’s How I Built This, a podcast hosted by Guy Raz.

Today in Charlotte fun facts: Did you know Peloton’s sock partner is a local company.

Yes, it’s Feetures, a brand started by a family with a long history in North Carolina textile manufacturing,

Why it matters: Textile manufacturing helped establish many small towns throughout North Carolina. Now this company is modernizing processes the family learned decades ago to adapt to a changing sports apparel industry.

Flashback: Gaither spent 27 years working in a hosiery manufacturing along with his father, grandfather and cousin. The firm, Ridgeview, produced private-label hosiery products for big-name customers such as Target and Walmart.

One day that year, Gaither, an avid runner, was in a mall in Hickory shopping for socks. The options, Gaither said, looked “stale.”

Maybe, Gaither thought, there’s an opportunity to make a different product, a superior one to what’s already out there. He decided in this next phase of his career, he wanted to focus more on the brand rather than the manufacturing part of the business.

“In my previous world, everything was about price. … This time I thought we would make a better product and sell it to a different kind of marketplace,” Gaither says.

Zoom out: The running boom in the U.S. began in the 1970s, with the launch of city marathons all over the country, including in Charlotte.

By the time Gaither launched his new venture in 2000, people were looking for performance gear from head to toe. The  timing worked out well for his family, too. Gaither’s son, John, had just graduated from Davidson and was looking for a job, so he joined his father. 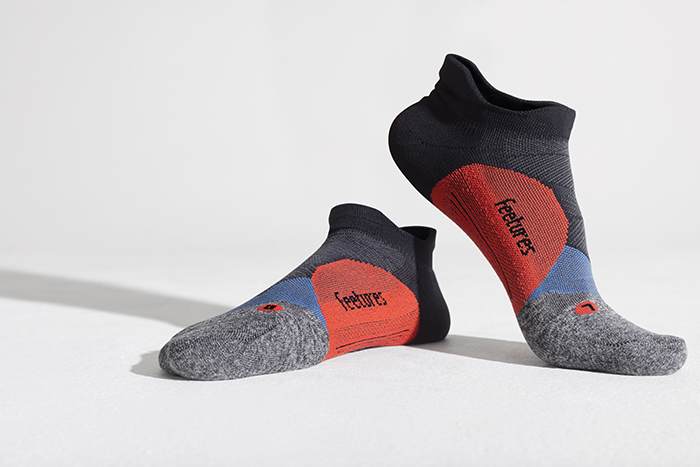 Early on, the Feetures team had sales reps distribute the socks all over, including to specialty stores like Run For Your Life. It was those smaller stores, Hugh Gaither says, that began calling back more often for re-orders.

“Runners are some of the most demanding consumers when it comes to a true performance sock. They saw the value in it and were willing to pay $10-plus (per pair),” John Gaither says.

About eight years ago, when Joe and John were living in Charlotte, they started pushing their father to relocate the company’s headquarters from Newton to Charlotte. Here, the opportunities were greater to tap into a larger talent pool to fill jobs in crucial areas like marketing, planning and product design, the sons say.

The company’s grown its sales every year since its inception, Hugh Gaither says. Demand for running socks continued to rise during the pandemic, the Gaithers say, as gyms closed and people began running and exercising outside.

“We’ve been able to attract talent recently from some of the larger employers in Charlotte,” Joe Gaither says. “Somebody might work for a law firm in marketing and realize they want to come work for a brand in a small family firm where they can make a big impact.” 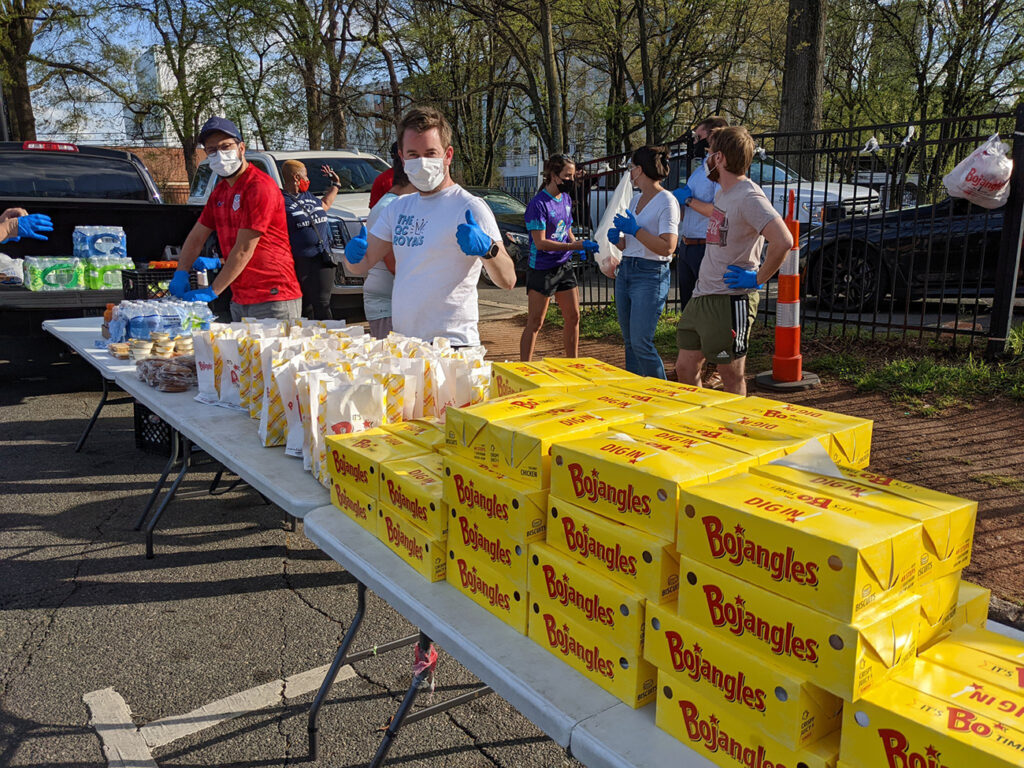