These athletes, gamers, entrepreneurs and developers are reshaping the sports and gaming industries across Europe.

For many, dreams can take a lifetime to achieve. That’s not the case for Paris Saint-Germain superstar Kylian Mbappé. The Frenchman has become one of the most decorated soccer players in the world at just 23 years old, winning his second Ligue 1 Player of the Year award in 2021 after leading the league in goals scored for a third consecutive season. It’s translated into tremendous success off the pitch, as Forbes estimates Mbappé, the fourth highest-paid soccer player in the world, earns $15 million in endorsements annually, which includes the cover of EA Sports’ “FIFA 21” game. Last year, he also released Je m’appelle Kylian, a graphic novel aimed at inspiring kids to chase their dreams.

And he’s not the only one. Mbappé leads an exceptional group of honorees on Forbes’ 2022 30 Under 30 Europe list in the Sports & Games category, highlighting the athletes, gamers, entrepreneurs and developers shaping the future of their industries. In the seventh edition of the Europe list, Forbes relied on a panel of judges featuring some of the sports and gaming worlds’ most influential individuals: Jonathan Barnett, executive chairman of ICM Stellar Sports and one of soccer’s most elite power players; Garbiñe Muguruza, a former No. 1 in the WTA rankings, one of the most marketable female athletes on the planet and a 2016 alumnae of the list; Jay-Ann Lopez, founder of Black Girl Gamers and an advocate for diversity in gaming; and Eefje “Sjokz” Depoortere, host of the League of Legends European Championship, one of the most recognizable faces in European esports and a 2016 alumnae of the list as well.

Emma Raducanu, 19, claims the title of the youngest honoree in the Sports & Games category this year. When she won the U.S. Open in September, she became the first qualifier in the Open Era to win a Grand Slam title and did so in dominant fashion: Raducanu won ten matches without dropping a set. Now the top-ranked British women’s tennis player, Raducanu has endorsement deals with brands like Nike, Dior and British Airways, among others. Joining her from the tennis ranks is 20-year-old phenom Iga Świątek. In April, she became the first Polish tennis player to be ranked No. 1 in the world and is the youngest to do so since 2010. She won the 2020 French Open and already has three consecutive tournament wins in 2021. Off the court, Świątek is a mental health advocate, speaking openly about her own struggles and donating to organizations back in Poland.

Over on the racetrack, 24-year-old Ferrari driver Charles Leclerc is torching the competition in Formula 1. He currently leads F1’s driver rankings by an astounding 26 points, ahead of former champions Max Verstappen and Lewis Hamilton, and reportedly earns a $12 million salary from Ferrari. Bella Collins, 29, who is a business strategist for a recycled materials packaging company by day, set a world record in July 2021 as her team of four became the fastest to row from California to Hawaii in 35 days. That comes seven years after becoming a member of the fastest female team to row across the Atlantic Ocean. Visually impaired cross-country skier and biathlete Dmytro Suiarko pulled out a gutsy performance in the 2022 Beijing Paralympic Games while representing Ukraine. A day before earning bronze in a cross country skiing event, one of four medals the 25-year-old collected at the Games, Suiarko revealed his home in Ukraine had been bombed.

Meanwhile, in the gaming world, Michaela Lintrup continues to take on new challenges. After winning several tournaments as a professional Counter Strike: Global Offensive player, she joined G2 Esports’ first all-female team in Valorant. Renowned juggler Luca Pferdmenges, who is a few months shy of 21, has broken four Guinness World records in the past year, including becoming the first person to ever juggle 16 balls with a duo partner. In addition to heading the World Juggling Federation, in Germany, he’s taught children to juggle in Afghanistan and Uganda. Ten years ago, at the age of 16, Lee McNeil founded Tebex which enables the monetization of game servers. It has helped creators earn more than half-a-billion U.S. dollars worldwide and was acquired by Overwolf.com for $29 million earlier this year.

Other standouts from the 2022 list include Lawrence Okolie, 29, the 18-0-0 WBO Cruiserweight Champion who five years ago was flipping burgers at McDonald’s; Arnau Vidal, 23, who cofounded esports organization Team Heretics in 2016 with Jorge Orejudo González, 22, and Antonio Catena Poderoso, 29, and built it into a $3.5 million revenue business with over 110 million social followers across all members and ambassadors; and Georgina Felce, the 28-year-old cofounder and COO of Talewind, a development studio working within the Roblox metaverse that has raised $4.2 million since its creation less than a year ago.

Members of Forbes’ 30 Under 30 Europe Sports & Games list were selected from a wide pool of candidates cultivated from a variety of sources, including a public online nomination form, Under 30 alumni, sports industry contacts and internal research. Our panel of judges, as mentioned above, consisted of: Jonathan Barnett, Garbiñe Muguruza, Jay-Ann Lopez and Eefje Depoortere.

This year’s list was edited by Justin Birnbaum and Matt Craig. 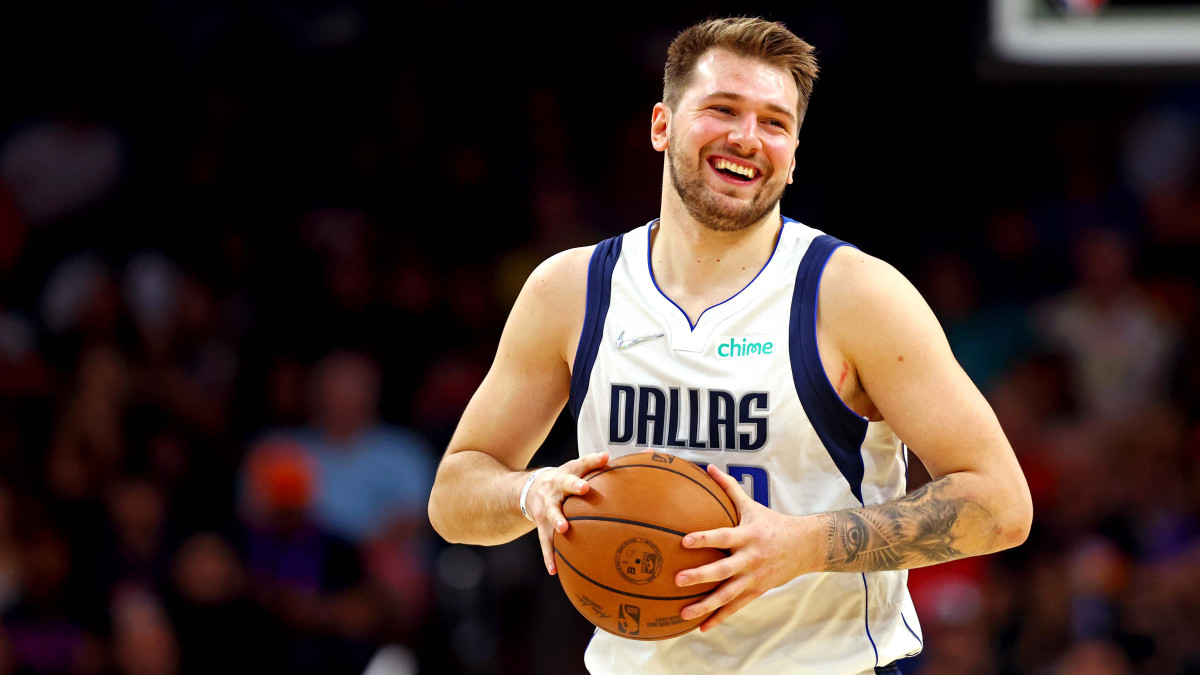 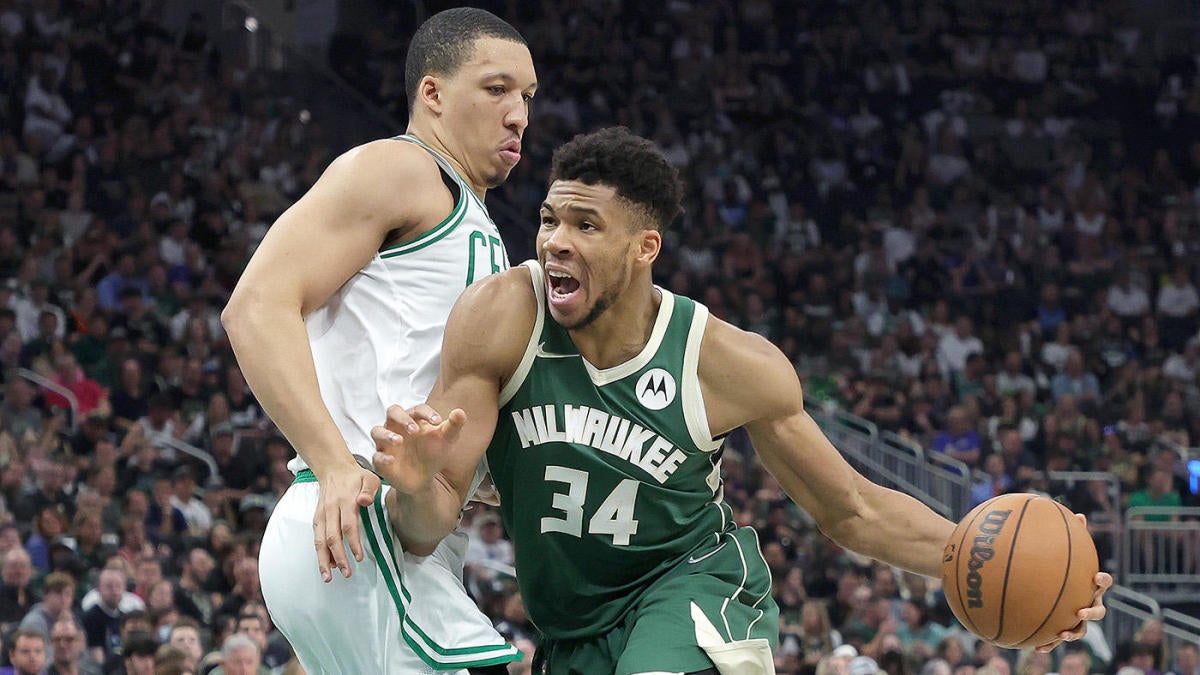