Marin Academy midfielder Ethan Carr and striker Rebecca Sherry were named the Bay Counties League West players of the year for boys and girls soccer, respectively, when winter all-league teams were made public on Saturday.

The boys team, fresh off winning a NorCal championship on Saturday, were well represented across the board, putting six other players on the first and second teams. Aiden Aley, Malcolm Zalayet and Alex Marmolejo made the first team while Owen Swagel, Parker Mascott and Alex Hayward took second-team honors.

Sherry was also joined by a slew of teammates as five Wildcats were named first team and two more landed on the second team. Calista Poulos, Halle Hanna, Ella Klingelhofer, Imogen Jenkyn and Chloe Swindle made the first team while Katie Hsieh and Cat Zola were second-team selections.

June Ellsworth-Yow (first team) and Amelia Thomas (honorable) made the list for MA.

Marin City’s Darrion Trammell scored 20 points in a victory against Chicago State on Saturday to lead Seattle University to a share of the Western Athletic Conference title — a first in program history.

The men’s team heads to the WAC Tournament this week as the second seed and received a bye into the semifinals. The Redhawks are set to play at 8:30 p.m. Friday against an opponent to be determined.

Trammell, who played basketball at St. Ignatius High, led the team in scoring, averaging 16.6 points per game. Trammell also led the team in assists (153) and steals (77).

Former Redwood High standout Jenny Walker scored 13 points to help New York University advance to the Sweet 16 of the NCAA Division III tournament for the first time since 2009, following a 76-54 victory against Bates on Saturday.

The Violets are set to face the University of Scranton at 5 p.m. Friday.

Jonas Salk hit a home run in the fourth inning as Archie Williams eventually to Washington, 6-2, in 11 innings Saturday. Washington tied the game at 2-2 in the top of the seventh inning then broke through for four more runs in the 11th. Charlie Scola started on the mound and pitched three innings for Archie Williams. Scola also paced the team — which outhit Washington 7-6 — with a pair of hits on the day.

Thomara Drummer, Megan Murphy and Kelsey McNair, fresh off a combined no-hitter earlier in the week, combined to strike out 10 hitters over six innings in an 11-1 victory against Piner Friday. Drummer went 2 for 3 at the plate and Karen Vela picked up the first hit of her high school career.

Greenbrae’s Debbie Rhoads and Ross’ Hugh Klein both had holes in one at Meadow Club Saturday. Rhoads aced the 14th hole from 133 yards out with a 7 Wood. Klein had his ace on the fifth hole, using a 4 Hybrid from 194 yards away.

Marin Babe Ruth has extended Registration to end on March 19. Tryouts are now scheduled for March 20 at Sinaloa Middle School in Novato. Players with last names A through L please arrive ready to play 10 a.m.; M through Z at 12:15 p.m.

Returning players do not need to tryout. High School players will not miss any Babe Ruth games, as the Marin Babe Ruth regular season begins on May 7. 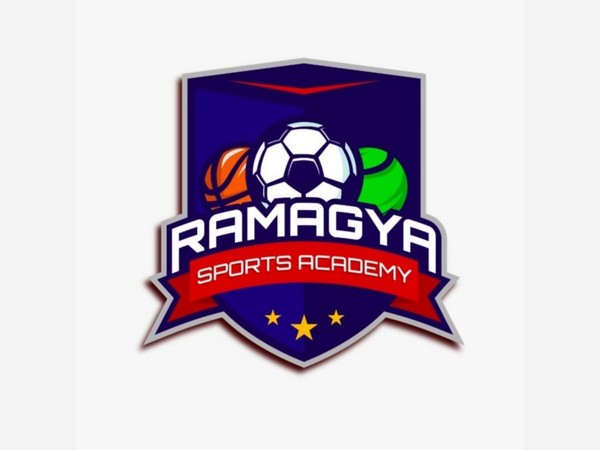