Across North America, the arrival of spring traditionally coincides with the blossoming of a new Major League Baseball (MLB) season. This year, however, there were legitimate concerns that the season might not go ahead at all.

Dominated by a 99-day lockout, the 2021/22 MLB offseason saw the second longest work stoppage in the league’s 146-year history. When all 30 owners decided to enforce the lockout after MLB’s previous collective bargaining agreement (CBA) expired on 1st December, the start of the new season was plunged into uncertainty.

Indeed, the standoff between MLB owners and the league’s players’ association (MLBPA) would delay both spring training and the 2022 season’s originally scheduled 31st March start date, with the two parties remaining at odds after in-person discussions failed to bring a new agreement.

That all ended on 10th March, when MLB finally struck a new CBA with the MLBPA, which approved the updated terms with a vote of 26 to 12. The league’s 30 owners voted unanimously in favour of the new CBA, concluding a stalemate which had cast serious doubt over the prospect of being able to play a full 162-game season.

The new CBA will see minimum salaries increase by 23 per cent from 2021 to US$700,000 for this season, a figure which will then rise by another US$20,000 each year until 2026. Further details include a competitive balance tax threshold increase to US$230 million, marking a near ten per cent increase on last year, as well as a pre-arbitration bonus pool of US$50 million. With the new agreement, MLB will also switch to an expanded 12-team playoff format.

Another major headline in the build-up to the 2022 season saw tech giant Apple make its long-awaited first foray into live sports by signing a multi-year deal with MLB across nine different territories, including the US and Canada. According to Forbes, Apple will pay MLB US$85 million for each year of the contract, a payment which reportedly comprises of US$55 million for the league’s broadcast rights and US$30 million in advertising rights. On the eve of the new season MLB also confirmed a streaming deal with NBC’s Peacock to air 18 live Sunday morning games per year. Previous reports suggested this would be worth US$30 million a year for an initial two-season term.

Meanwhile, MLB will allow jersey patch sponsorships for the first time in 2023, which is another result of the new CBA. This year could also reportedly see the introduction of helmet deals in time for the 2022 postseason. However unlike jersey partnerships, which are set to be negotiated by the teams, the logos that appear on team helmets are expected to be part of a league-wide agreement.

As the ink dries on MLB’s new CBA, all eyes now turn to Yankee Stadium in the Bronx, where one of the most storied and tempestuous rivalries in all of sports will be rekindled when the New York Yankees face the Boston Red Sox to open the new season.

Fox (US$5 billion in total, signed 2018, expires 2028): Fox is the exclusive broadcast partner of the champion-crowning World Series, as well as one league championship series, two division series and the All-Star Game. It also shows regular season games on Saturdays.

Apple (US$85 million per year, starts 2022, reportedly expires 2028): Apple’s deal, which covers nine territories in total, includes a weekly MLB Friday night doubleheader, as well as live look-in rights in the US.

NBC (US$30 million per year, starts 2022, reportedly expires 2024): The Peacock streaming service will exclusively broadcast 18 Sunday morning games per season and launch on MLB hub on the platform with additional content. The deal also includes the All-Star Futures Game.

All valuations are from Sportico’s 2021 ranking of MLB team values. All sponsorship figures quoted have been reported or officially disclosed. 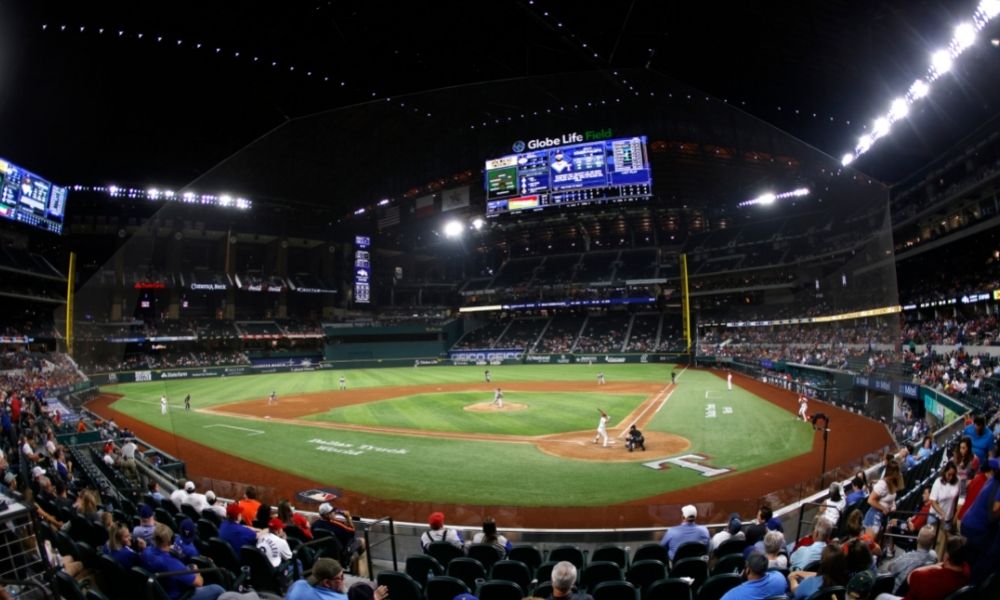 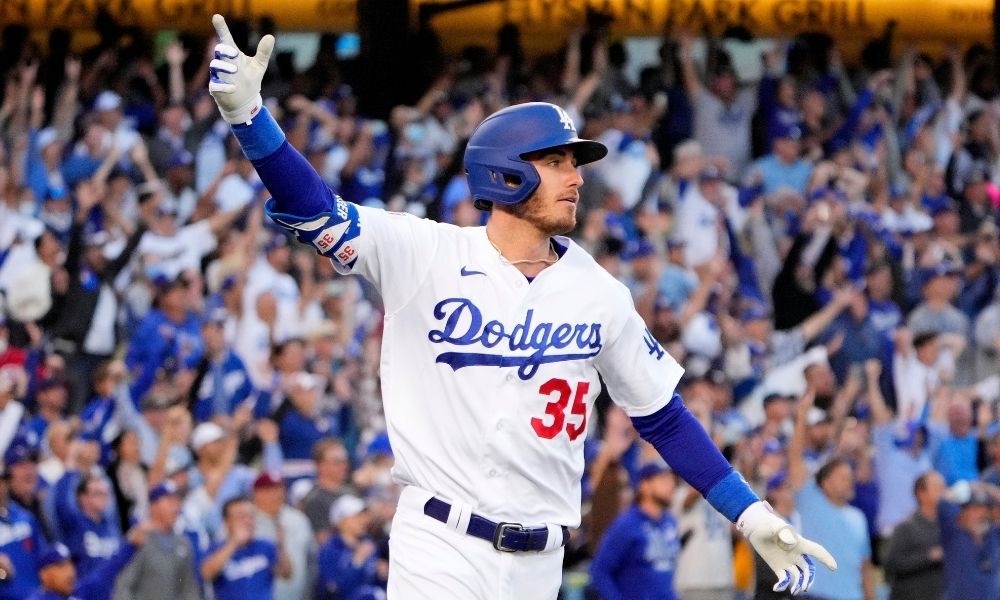