SANTA FE, N.M. (KRQE) –With a few days left in the 2022 legislative session, lawmakers are enduring debates and late-night meetings to get bills passed before the deadline. Over the weekend, lawmakers discussed topics such as the state’s Sports Authority and uranium mine cleanup. Tuesday February 15, those same bills are up for more debate.

Watch live streams from the Legislature

House Bill 134 would reinstitute the state’s Sports Authority. No, that’s not the former retail chain — it’s a former division of the state’s Tourism Department. The goal of the division would be to promote and regulate both amateur and professional sports in New Mexico.

Saturday night discussion on the bill focused on the wide range of sporting activities that could benefit from a reinstatement of the Sports Authority. They also discussed how the reinstated Sports Authority would compare with the former version. With a smaller advisory committee made up of members of the public, the bill “shrinks big government and makes it more streamlined and effective,” according to Rep. Maestas.

The Sports Authority committee would be made up of seven members of the public, according to the bill. They would be unpaid and would serve for four years. The bill passed the House floor and is scheduled for the Senate Indian, Rural and Cultural Affairs Committee meeting today.

Explore news from the Legislature

Last Saturday, lawmakers also tackled House Bill 164, which is aimed at cleaning up old uranium mines across the state. Under the bill, the state’s Environmental Department would coordinate the cleanup efforts.

Following the collapse of the uranium industry in the 1990s, New Mexico was left with around 1,100 mining, milling, and exploratory drill sites, according to a 2020 report from the University of New Mexico’s Bureau of Business and Economic Research. Cleaning up some of the sites could provide new jobs, according to the research.

The uranium mine cleanup bill received overwhelming support on the House floor. Today it’s on the agenda for the Senate Conservation Committee meeting.

In addition, here are a few more topics to look out for: 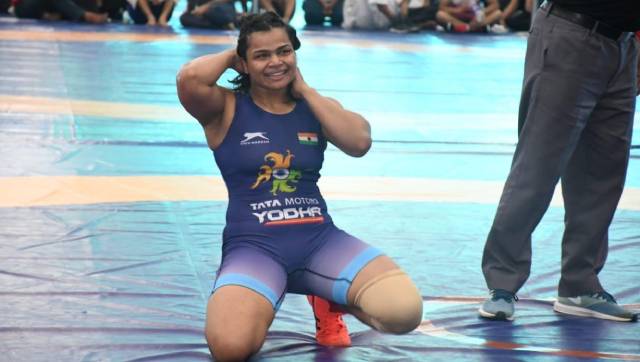 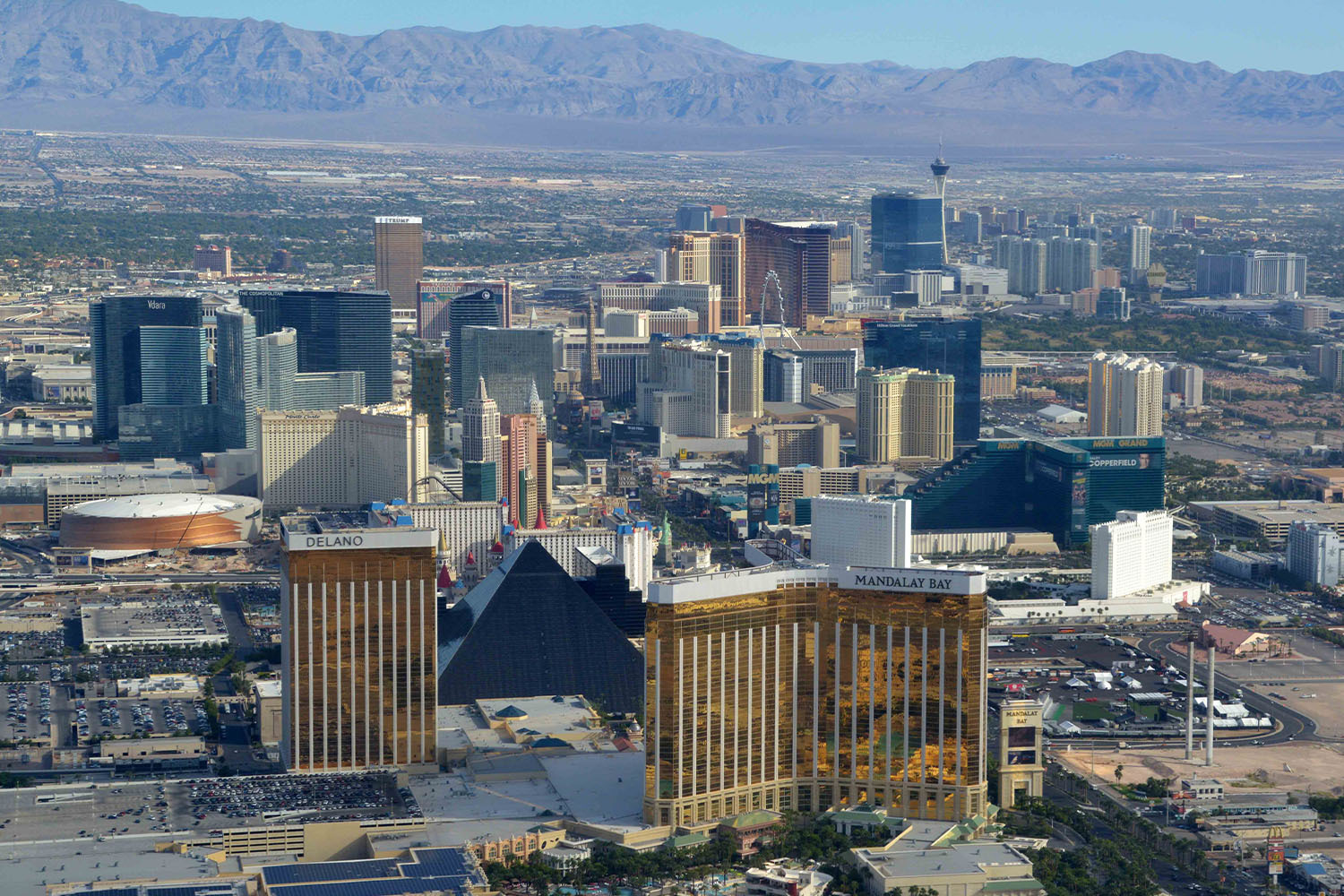