DENVER (KDVR) — For the first time in NFL history, a team has traded for a player that beat them in the Super Bowl.

Tuesday was a wild ride for football fans.

“It’s been a bit of a roller coaster,” said Derek Friedman, owner of the Sports Fan. “There’s a lot of rumors about Rodgers leading up until this morning, and then the news came out that he’s decided to stay with Green Bay. So I think that Broncos Country was trying to figure out what’s next and they didn’t have to wait long.”

These 21 counties saw a rise in COVID-19 this week

For Sports Fan employees and owner Derek Friedman, it’s a Hail Mary play to get Wilson gear to their shop.

“We are in active conversations with all of our suppliers, trying to figure out how quickly we can get shirts and jerseys and decals and everything that people are going to want associated with Russell Wilson,” Friedman said. “We’re gonna work as fast as we can. Airfreight is definitely the option that we’re looking at right now.”

For now, the crew called an audible and had some fun after printing out an orange paper with Wilson on it and using packing tape to cover up Lock’s name. Wilson and Lock both wear number three.

One customer is taking notice, and he’s excited to watch his favorite player on his home turf.

“I’m a huge Seahawks fan,” said Darin Rose, a Wilson fan. “I have a friend that’s in Seattle, and she’s sad but they are getting a lot of draft picks and some really good players as well out of that. So they’re not going to lose out either.”

He has a trick play up his sleeve too.

“I’m gonna look around to see if I can flip the name real quick and be the first in Denver with a [Broncos] Russell Wilson jersey,” Rose said.

Russell Wilson known for giving back to community

The owner of Sports Fan encourages fans to be wary of online sellers who say they have it. He warns the authentic stuff is only made by Nike.

As far as possibly losing profit on the Broncos players who were traded? Freidman has this to say.

“There were a lot of questions about Lock heading into this next season, so we didn’t have a ton [of Lock gear]. We had someone order in the case that he became the starting quarterback this next season, but those won’t be shipped. Shelby Harris and Noah Fant were fairly limited in terms of the number of items that we have in stock. So it’s not gonna hurt as bad as the folks in Seattle who have a bunch of Russell Wilson jerseys, but you know, we’re really excited and I think Bronco fans are ecstatic!” Friedman said. 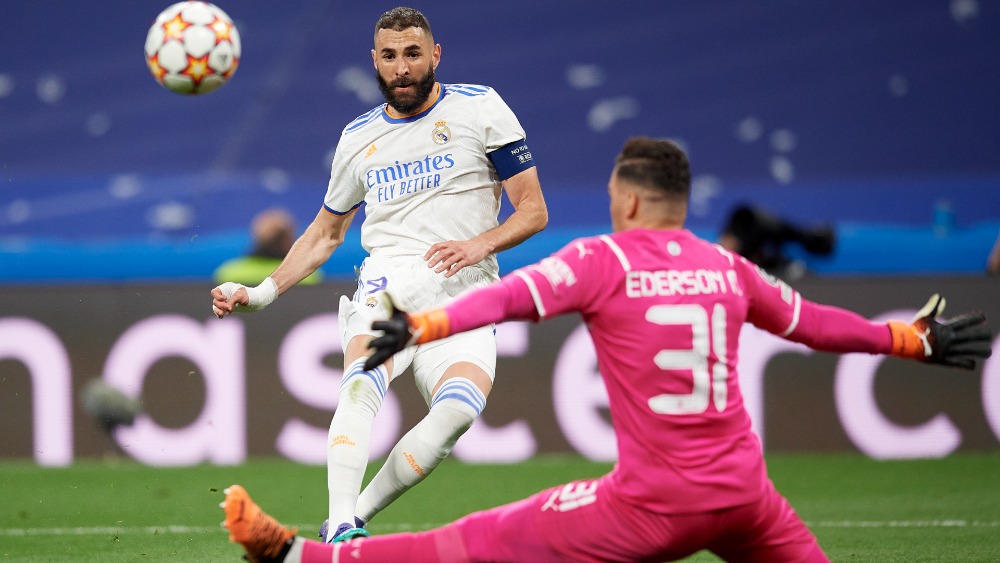