STURGIS — They say necessity is the mother of invention.

That certainly rings true for brother and sister, Richelle Bruch, and Travis Bartels.

The two hit their breaking point of having to go out of town to buy sporting goods, so they are now opening a store called Sports Adventure Fun in downtown Sturgis.

It is scheduled to open May 2, at 920 Harley-Davidson Way in the former home of Xtreme Dakota Bicycles.

Bruch will focus on youth sports and Bartels on outdoor adventures such as backpacking, camping, kayaking, fishing, hiking and more.

“There’s a big push for Sturgis to become an outdoor recreation destination. We have all the potential and all the tools, but as a community we need to start backing that,” Bruch said. “We want to be the heartbeat of the sports and outdoor lifestyle for Sturgis.”

The idea for a sporting goods store has been ruminating for a year or more, the two say.

Bruch’s two sons play soccer year-around and she would have to either travel to Rapid City to buy soccer cleats or order them online.

“I’m such a big proponent of shopping local, staying local that I was just over it. I was over giving somebody else my money that should stay here in town,” she said. “Just watching all of these families have to leave Sturgis to go buy things kind of bugged me.”

She gave the example that there are about 250 families involved in soccer in Sturgis.

“That’s 250 families that need cleats and shin guards that have to travel to Rapid to get it,” she said.

“You can basically trade in last season’s gear,” he said.

And if they don’t have something in stock, they can order it in within three to five days, Bartels said.

“It’s a rather quick turn-around. If someone comes in and wants custom whatever, I can get it rather quickly,” he said.

They also will carry walking and running shoes as well as adventure gear such as backpacks, tents, sleeping bags, cook systems and many associated accessories.

“I backpack. I do a lot of hiking, mountain biking, hunting, and fishing,” Bartels said.

The brother and sister grew up in the Black Hills after their parents served in the military.

“Our demographic is friends and family, people we grew up with,” Bartels said.

Bartels, who graduated from Sturgis Brown High School in 1995, currently works as the food and beverage director at Boulder Canyon Golf Club.

Bruch worked in restaurants for more than 20 years, worked for a time in insurance and is now in real estate.

They will both keep their day jobs and hire an associate to staff the store from 9 a.m. to 6 p.m. Monday through Saturday.

“We will have one employee at the store starting out and hopefully as we grow, we can get some more in there,” Bruch said.

The brother/sister duo are a little nervous, but more excited for the store to open.

“I just think it is going to be so much fun,” Bartels said. “Yes, we’re selling sporting goods, but truly we want to sell community.”

Bruch admits she’s a little nervous, but believes they have the support of the community behind them.

“I’m not really afraid of failure, it’s more a question of can we meet expectations,” she said.

To read all of today’s stories, Click here or call 642-2761 to subscribe to our e-edition or home delivery. 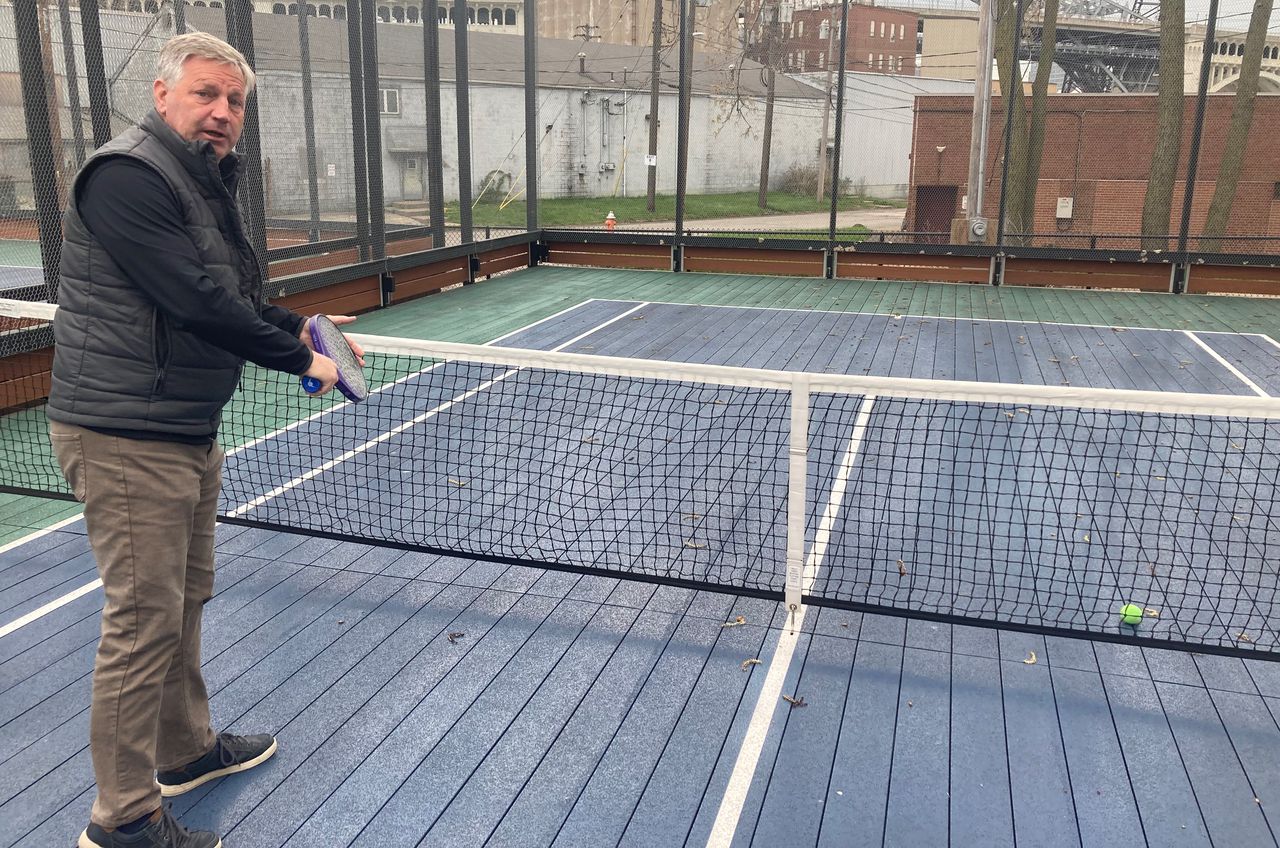 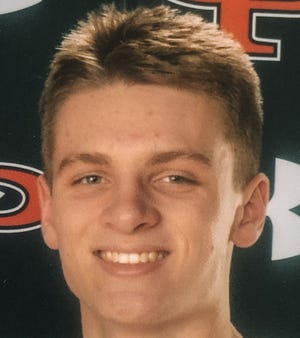